COMIN’ BACK FOR MORE

Guy Clark talks to Spencer Leigh about his new album, My Favourite Picture Of You

This is a feature from Country Music People, July 2013 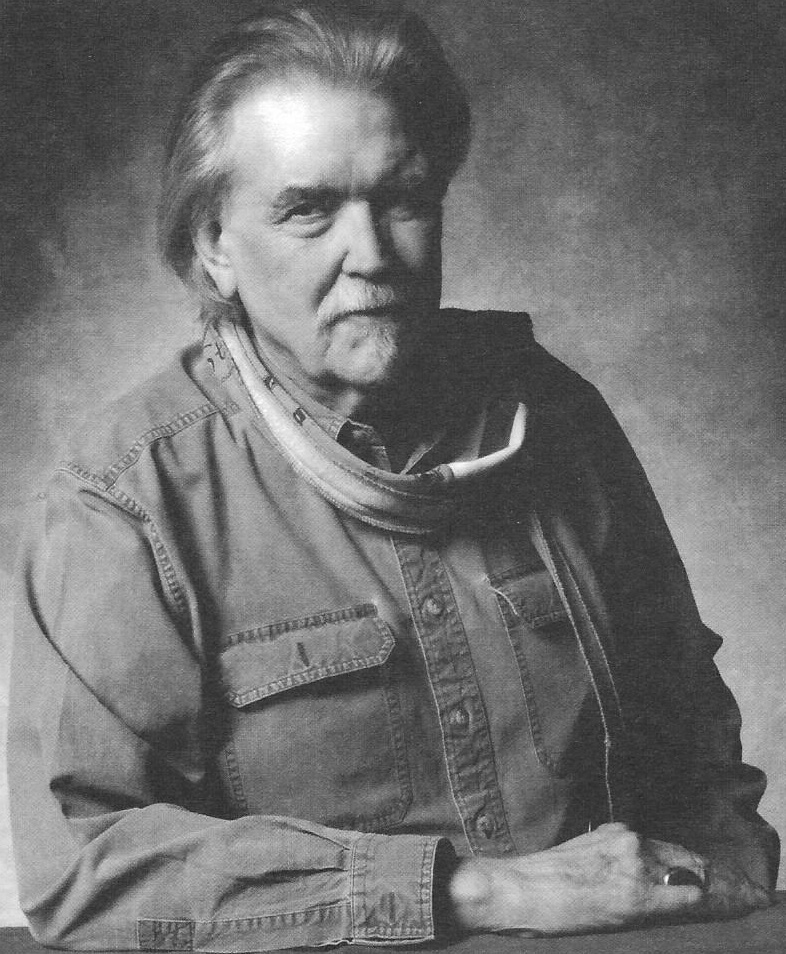 Guy Clark is not done yet. Life, he says, is a crapshoot, and if that is so, the dice haven’t been falling in his favour. He has had cancer of the lymph nodes and he has had operations on his legs following a serious fall in 2008 and from which he has not recovered. His wife of 40 years, Susanna, died last year after her own long struggle with cancer. He describes her death on June 27: “She went to sleep at eight o’clock, and at midnight, it didn’t look like she was breathing. I put my hand on her skin. She was ice cold. She had probably died about 8.15. It had been expected and I thought I bet she feels better now.”

Rather than feel sorry for himself, Guy Clark has immersed himself in songwriting and in making his new album, My Favourite Picture Of You. One of the tracks is about songwriting and called The High Price Of Inspiration. “That’s exactly it, man. There’s nothing special about writing songs at this time. I find it hard to write songs anytime. It’s just another day in my life.”

The title track is, as you would expect, about Susanna and he is holding his favourite picture of Susanna, an old Polaroid, on the album cover. “I had saved that picture for years and years. It was taken in the late 70s or early 80s and it always has been my favourite picture of her without me actually using that phrase. Another writer Gordie Sampson was over one day and we were trying to think of something to write about. He pulled out his list of titles and hook lines and all that stuff, two typewritten pages, and I was running my finger down it and My Favourite Picture Of You popped out at me. I saw the picture was pinned to the wall in my workshop, and I said, ‘Wait a minute, Gordon, here’s our song.’ He was mostly responsible for the melody which I thought was just great.”

Guy’s favourite picture of Susana is not an idyllic, sunshine photograph. It was taken when Susanna had walked into the house and found Guy and his closest friend, Townes Van Zandt, drunk again. He sings, “You were so angry, it’s hard to believe we were lovers at all” and describes how her bags were packed “but you never left”.

Oddly enough, Guy Clark hasn’t been the first to record the song as it appeared on the tribute album to Guy Clark, This One’s For Him, which was released in 2011. “I was talking to Jerry Jeff Walker and he wasn’t sure what song he was going to do. I told him that I had this new song and I gave him a copy, just me and my guitar, and he did a fine job on the album.”

Jerry Jeff’s performance closed the 2CD set of 31 Guy Clark songs, a tribute that was long overdue. “When I turned 60 in 2001, a bunch of people sang my songs on an album for me and it was a great birthday present. When Tamara Saviano and Shawn Camp were producing and coordinating This One’s For You, they had a bit of trouble in getting Steve Earle into the studio, but it occurred to me that we already had a copy of him doing The Last Gunfighter Ballad that was pretty good and they used that.”