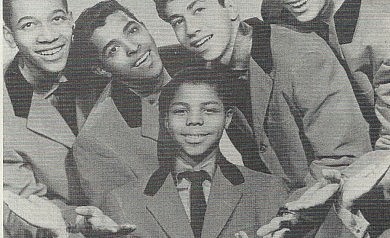 Doo-Wop is regarded as an American art form but are there British examples? Spencer Leigh investigates.     No bullshit – this feature lives up to its title or at least I hope it does. Already I can hear many of you saying there’s no such thing as British doo-wop. Even the editor of N
by Spencer Leigh
Comments are off