View Cart → "Things Do Go Wrong" was successfully added to your cart. 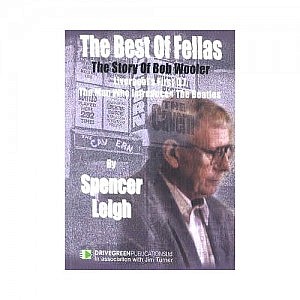