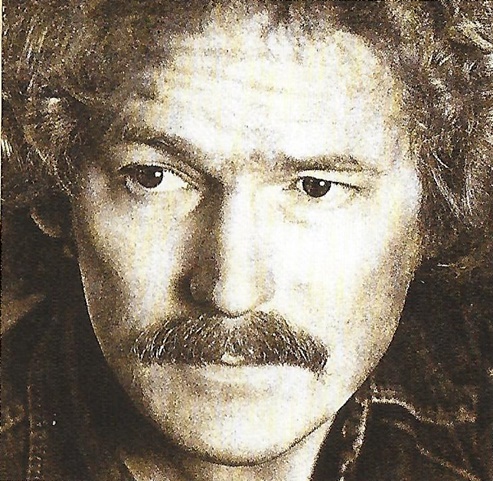 It’s been 30 years since the Canadian singer/songwriter Gordon Lightfoot and his band last stepped onto a British stage and now at age of 77 he is returning for UK and Irish dates in May including the Royal Albert Hall. When I called Gordon at his home in Toronto, I asked him why it had taken so long. “You have to find a promoter,” he laughed. “I know there has been a demand for us to come back as fans have flown from Britain to our shows in Toronto. They would always say, ‘When are you coming back to the UK?’ I would ask them if they knew a concert promoter who wanted to take on the task! (Laughs)”

Come on, I say, surely any promoter would want to present Gordon Lightfoot in concert? “No, they have to cover their expenses as I want to bring my band and my crew. It is a five piece band and there are 10 of us in all, so it’s not cheap and the promoters have to see that they can make it work.”

We are getting the show that Gordon Lightfoot has been performing in North America in recent years. Is it going to be the same set?  “It is never the same set. We have about 45 songs that have the momentum to be stage tunes and each night we will play 26 or 27 of them. There are a dozen standards that have to be done every night and the rest of the show is built around that. That requires a lot of thought in-between times. I think about it all the time, in-between trips and at home.”